One of Sydney’s most common property dilemmas is whether to buy in the city’s Eastern Suburbs or on the North Shore.

At Cohen Handler we’re often presented with client briefs that cover both areas, buyers that want to live in the north and in the east but can’t yet decide which location best suits their needs and lifestyle.

It can be a challenging choice. To help, we pitted two of our team Marcus Kosmin (east) and Dan Bramley (north) head-to-head to find an answer.

Both the Eastern Suburbs and North Shore of Sydney are highly sought-after and aspirational locations for a number of reasons:

Proximity to the city

Some of the most popular suburbs in the east include Bondi Beach, Paddington, Rose Bay and Bondi Junction. On the North Shore they include Manly, Mosman, Neutral Bay and Hunter’s Hill.Here is what you should be looking for in your new address:

The Eastern Suburbs offers more of a cosmopolitan lifestyle with the North Shore possessing more of a laid-back vibe.

Mr Bramley who has lived on the Lower North Shore, in Killara and Cammeray, his whole life, loves the tight-knit community there. 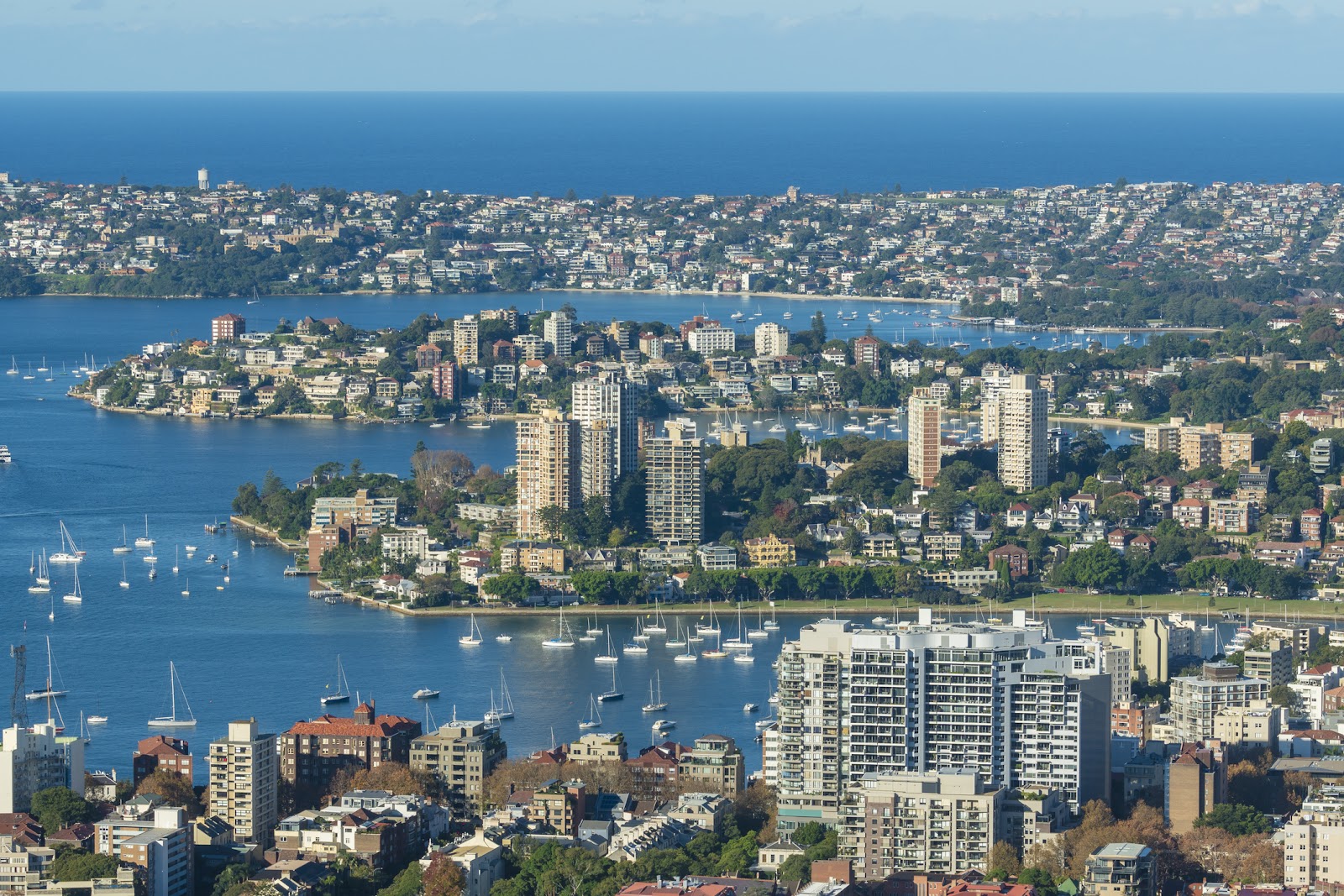 “There are a lot of young families in the area, there is a real feeling of togetherness. The North Shore is more geared to that school community feel – everyone you go to school with lives around the corner. For me it’s based more around the people there than the east, with all the bushland, ovals, walking trails and more open space.”Marcus Kosmin, one of Cohen Handler’s Eastern Suburbs specialists counters: “There are very few places you get the beach and harbour together and the east offers more of that. The cafe lifestyle is also more accessible and abundant.”

The Eastern Suburbs is well served by Bondi Junction as one of Sydney’s best shopping precincts. It is serviced by world-class hospitals in Royal Randwick and St Vincent’s in Darlinghurst. It also houses some of the best schools in the country including Cranbrook, Scots, Kincoppal and Ascham.

“No matter what stage of life you are at, the Eastern Suburbs has it all for you,” Mr Kosmin said.

That quality of amenities and care is similar on the North Shore with Chatswood as its prime shopping district, Royal North Shore Hospital and the Northern Beaches Hospital and schools including Shore, St Joseph’s, Abbotsleigh and Queenwood.

“Locals enjoy a good quality of life in both areas,” Mr Bramley says.

“Having both areas in the same brief makes sense.”

It’s a scenario Mr Kosmin has dealt with.

“One of our clients sold a place in Alexandria and when it came to their next move they liked the east but they also liked a few suburbs in the north. Their main issue was, they wanted to be as close to the beach as possible. They were not set on living in either location,” he said.

“After a month of looking for a finished family home with a budget of $3 million in a very competitive market in the east, they were not seeing what they wanted to see. So they said ‘we like the Northern Beaches, we can look there.’

“So, we got one of our north experts Arija McQuillan involved and that really opened up a much wider search for them.”

“You do get more value for money in the north when it comes to family homes but there are still some blue chip areas. It all depends on which side of the bridge you want to live on.”

PROXIMITY TO THE CITY

Both the Lower North Shore and the heart of the Eastern Suburbs are close to the CBD, making commuting relatively easier. At their closest both locations are just a train stop away from the city.

Outer areas of the east, like Watsons Bay (11.5km) and Clovelly (8.5km) are further away. In the north, the sought-after Mosman is 8.5km afield, while Manly is 17km away and Palm Beach, 45km.

“Some clients who want to be close to the city, are keen to live in Paddington and Woollahra in the east but they are also keen on McMahon’s Point and Kirribilli in the north. They don’t necessarily have a preference,” Mr Kosmin said.

The city is also easily accessible from the Upper North Shore via public transport.

“From the Lower North Shore to the Upper North Shore, that train line is a very easy way to commute,” Mr Bramley said

Paddington is one of the east’s most sought-after suburbs.

Many locations in both the Eastern Suburbs and North Shore have performed better than other areas across Sydney and Australia during the recent downturn in the property market.

These areas are now leading the resurgence in the market. For example the median house price in Vaucluse has grown 21 percent year-on-year against a national dwellings fall of 10.7 per cent in Sydney and 7.3 per cent fall nationally.The median unit price in Elizabeth Bay has grown 24 per cent.

The Lower North Shore is known for its laid-back vibe.

“There is a lot of property opportunity in the east,” Mr Kosmin said.

“For me there is more opportunity in the east than the north, in terms of capital growth.”

In the north, the median house price in Palm Beach has grown 7.9 per cent year-on-year, while units in Crows Nest have improved 6.1 percent. However Mosman house prices have slumped 9.8 percent and Manly unit prices have dropped 11.7 per cent, presenting a good opportunity to buy.

“I don’t see that changing.”

(Please see below for a more comprehensive run-down of the performance of individual suburbs.)

So what is the best choice for you as an owner/occupier or investor?

“The deciding factor is often value for money, what is your budget?” Mr Bramley said.

“Also, what stage of life you are at? What do you need for your family? A five-bed house, a two-bed unit or something in between?”

“There are plenty of pros but no real cons of either the north or the east,” he said.

“You need to know your price bracket and if it is an investment, what are the goals? Yields, cash flow or immediate gain through selling?”

“Either way both suburbs are a good move.”

What would you choose?

Contact Cohen Handler today to help you decide whether a new home or investment in Sydney’s Eastern Suburbs or on the North Shore is the best move for you.

*As of July 2019 (Source: REA). Where the number of dwellings sold is not adequate to determine a discernable mean figure, the data is Not Available (N/A).

Eastern Suburbs’ harbour views are one of its greatest assets.