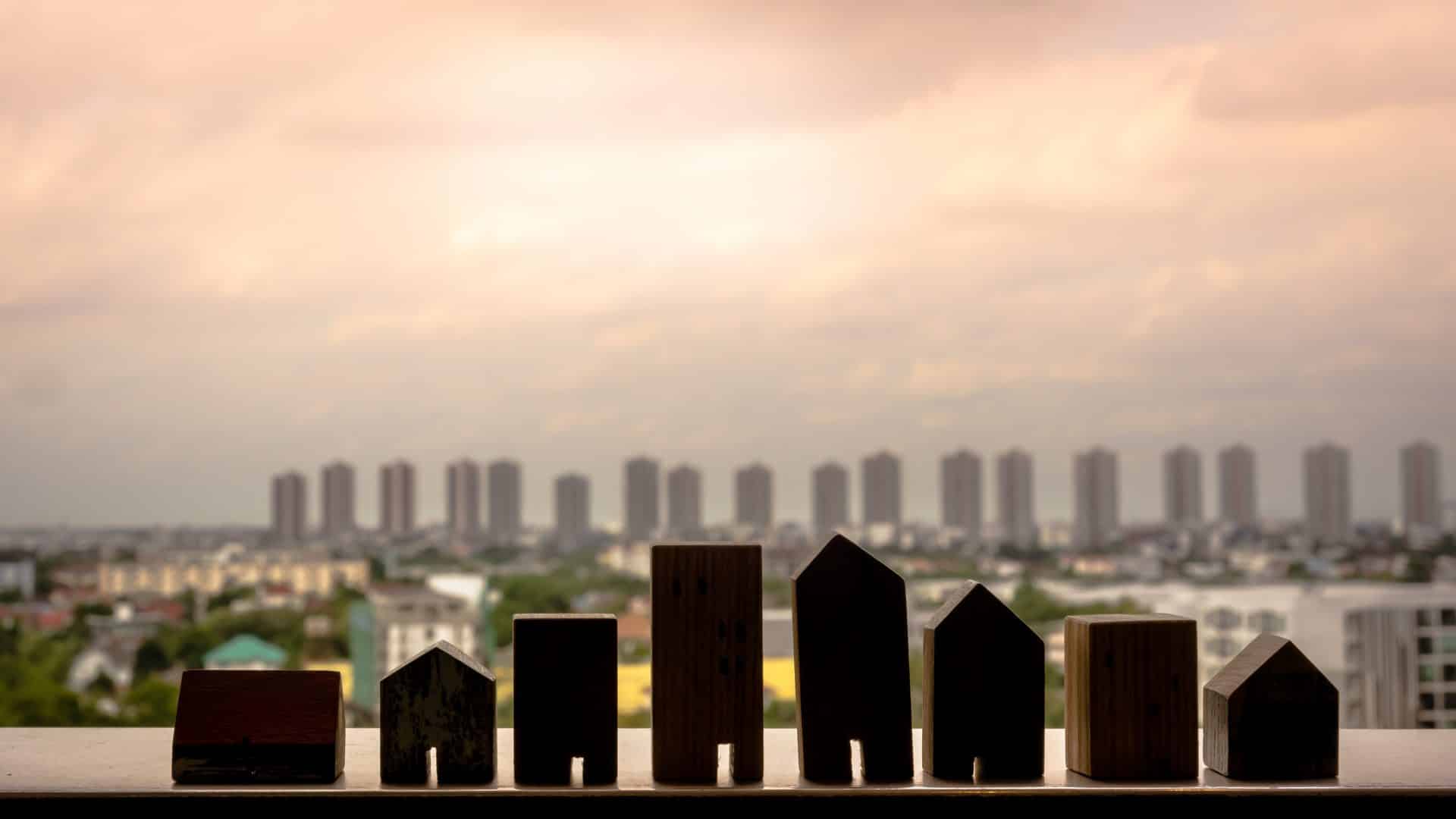 The new financial year has enjoyed a solid start in Sydney, Melbourne and Brisbane, with dwelling values stabilising across the eastern capitals in July.

According to CoreLogic’s Home Value Index, conditions are on the mend – good news for homeowners and investors. This improvement in metropolitan markets is being attributed to lower interest rates, easier access to credit and a boost in market confidence since the federal election.

While national dwelling values remained flat by the end of July, there are signs of better things ahead for most capital cities with slight value increases across the board. Sydney, Melbourne and Brisbane each recorded a median dwelling value increase of 0.2 per cent on the previous month.

CoreLogic’s head of research Tim Lawless said the main reason behind the recent housing market turnaround has been a change in market sentiment in both Sydney and Melbourne, where values have improved over the past two calendar months.

On the auction block, July saw some strength in the unit market across the eastern capitals with units recording higher final clearance rates each week compared to houses going under the hammer. However as July came to a close, preliminary auction clearance rates for the final week of the month showed that 71.9 per cent of houses sold at auction, compared with 69.4 per cent of units.

Brisbane’s median dwelling price by month’s end was $484,998. According to CoreLogic data, the Queensland capital’s 0.2 per cent rise in values was the first month-on-month rise for the city since November 2018.

In further good news for Brisbane, some of its areas made the top 10 list of best performing capital city sub-regions in the country for the past 12 months.

The CoreLogic data for July showed that even with minor minimal annual falls in dwelling values, Brisbane’s best performing neighbourhoods were Brisbane-West, with dwelling values only down 0.3 per cent, Brisbane-East down 0.8 per cent, Ipswich recorded a 0.9 per cent fall, Moreton Bay decreased by 1.5 per cent and Brisbane-North was down 1.7 per cent.

For more on market trends and activity please reach out to us on 1300 420 160 or email: marketing@cohenhandler.com.au